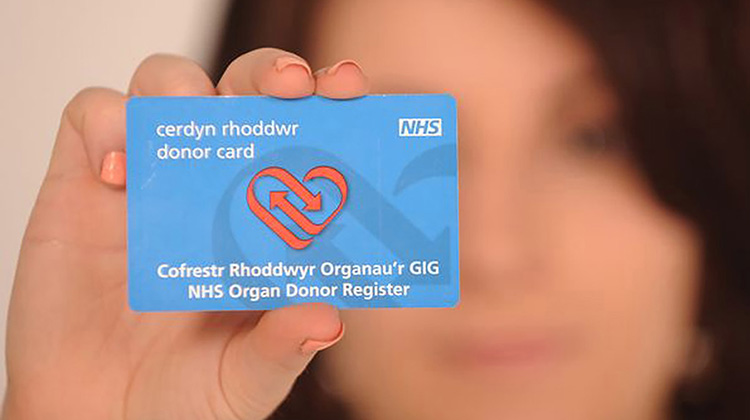 Organ donation is often an emotive subject. However, research from the NHS blood and transplantation service suggests 90% of the UK population support organ donation, with only 33% of the population on the NHS Organ donation register. Worryingly the number of patients on the active Heart Transplant waiting list has increased by 143% since 2006 whilst at the same time numbers of heart transplants are falling – in 2014/5 there was a 16% reduction in adult heart transplants compared to the year previously.

This month has seen Wales become the first country within the UK to introduce presumed consent for organ donation as a mechanism to reverse this imbalance.

This has long been the practice in other European countries such as Belgium which, following the introduction of similar legislation, saw a doubling of organ donation rates.

The Welsh example will hopefully give the devolved administration of Northern Ireland.

See also: Should I reduce saturated fat in my diet? 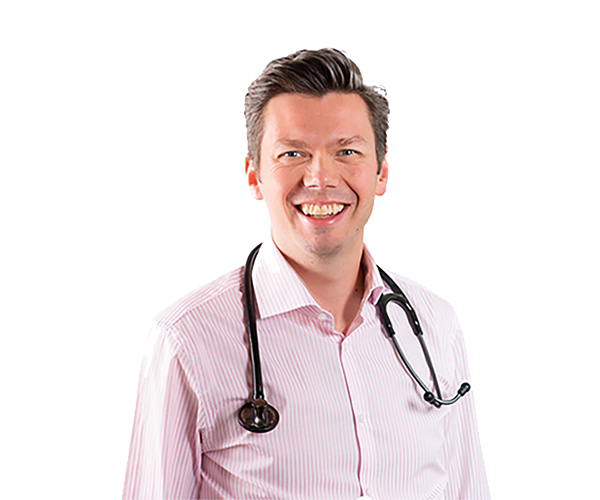 Get in touch for a consultation